Some of you may be unaware that England are through to the semi finals of the European Championship football/soccer tournament type thing that is happening everywhere but in AB’s mum’s house.

Mrs AB has had a right strop-on since after the England versus Scotland game. She had made the lads who went around to watch the game a fairly reasonable spread of Scottish smoked salmon sandwiches with a generous crescent of crisps and pictures of herself at the beach in 1964 aside. There was lashings of hot tea and demerara sugar for everyone 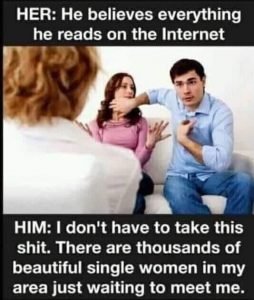 Sadly, Mrs AB has little actual patience for the beautiful game and once it started raining outside, she had to get her washing off the line and leave it strewn across her cramped living room for Nev and AB to paw over.

Well, it wasn’t long before that all went pear-shaped. Sadly, the two boys may be able to share a bidet but a pair of Mrs AB’s dampened bloomers was a step too far.  We watched the next and the last game down at the Beefeater.

Generally we’re not going to bang on too much about the football given the Committee are themselves a hearty and homogenous  mixture of English, Scottish, Italian, Irish and Penge. Inasmuch we are all aware that for many in the UK and elsewhere football tournaments involving England can be ruined by a small but vocal minority we like to call racist cunts.

The otherwise quality of football has been magnificent. 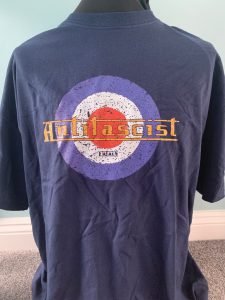 After little or no consultation, we’ve decided to bring back some useless information.

Reinvigorating an old but welcome friend 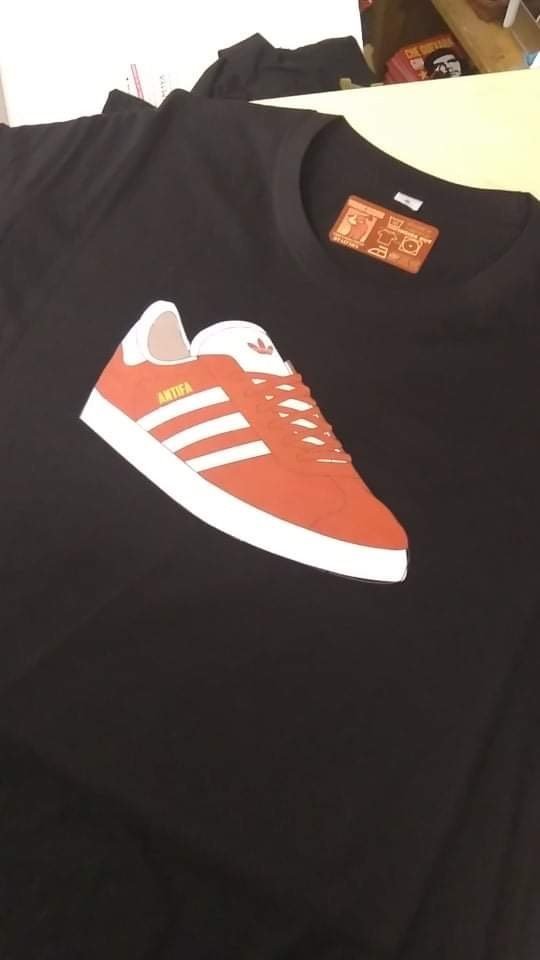 I can’t remember if it was the first, but let’s hope it’s not the last T-shirt we do! ‘Antifa Trainer’ (above) was so popular we did it in a range of colours way back in the good old days. We have decided to bring it back a little newer etc. And yes, just like the old one, it does say Antifa along the trainer. We’ve once more outdone ourselves on shit photography. Cool, eh? 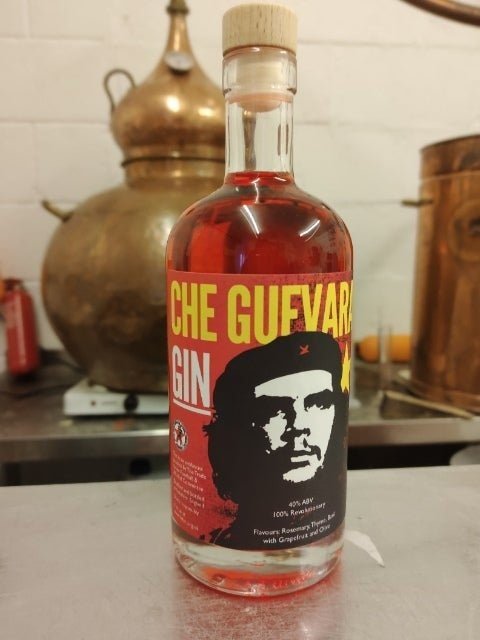 A geezer from Manchester tells us he met a woman at some kind of function who told him about our Che Guevara Gin. As a result, he ordered a few bottles but it leaves us with a few left over etc, etc (that’s part nonsense but I ain’t got the brains to work it out.) So, we decided to bring it back what with it being summer and give you pissheads a 10% discount for the next week when you enter CHEGRAPE at the checkout. This Gin is amazing. It’s 40% ABV and 100% Revolutionary.  Best taken with Ginger Ale or even Ginger Beer, it has flavourings of Grapefruit, Thyme, Basil Brush, alcohol and olive.

That bit at the end

A few things have been nagging of late but I have fought very hard not to unload like Tom the Pervert does. We (try and) do great work and help people like us, help others who need a little extra help or a dose of comradery. Some people simply take the piss it seems.  If it ain’t sorted by Monday, I’ll be having a meltdown on Twitter come Tuesday.

A lot has been said about Matt Hancock getting laid. Of course he had to pay her.  Of course, it’s by far not the worst thing he or the Tories have done and keep doing. We’ve all been ****** by them.